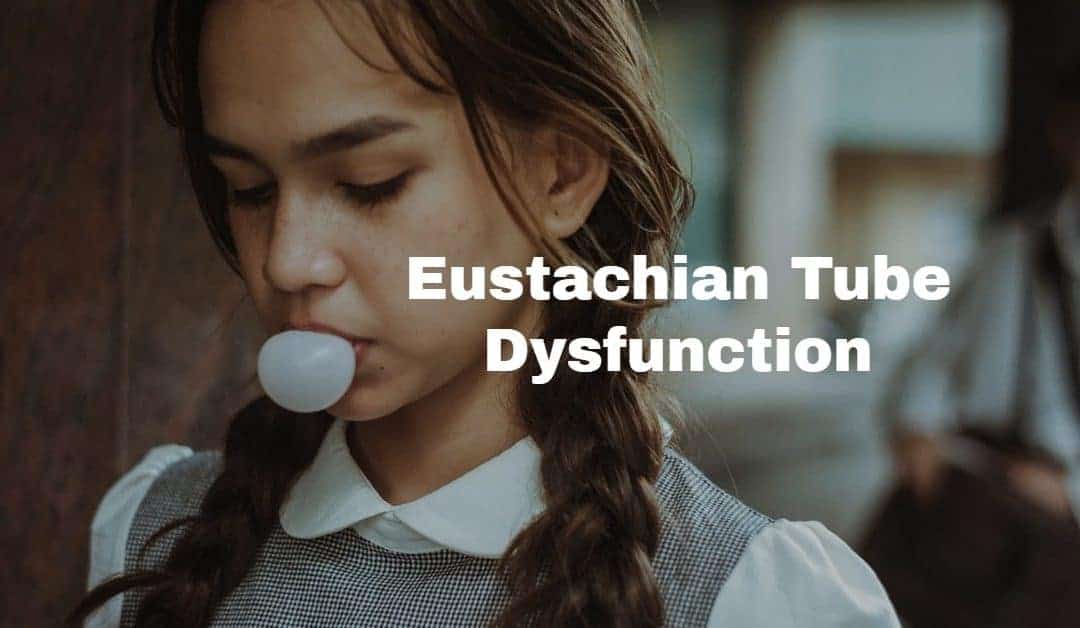 It is a common experience; the feeling of pressure in the ears when changing altitude or air pressure (e.g. driving over a mountain, flying in an airplane, scuba diving, etc.). When the pressure in the middle ear is substantially different than the outside world, you can feel it. The greater the difference in pressure, the more uncomfortable the sensation. If the pressure difference between the middle ear and the outside world is large enough, it can be quite painful.

Most know from experience that yawning or chewing gum or even exhaling against a pinched nose can usually relieve that pressure. The pressure is relieved through the Eustachian tube—the tube opens to allow air in or out of the middle ear, matching the air pressure of the throat. Once the pressure is equalized, the pain goes away.

Under normal circumstances, the Eustachian tube is closed. It usually only opens when muscles in the neck pull it open. While it is closed, the Eustachian tube protects the middle ear from substances in the mouth/throat and creates a barrier to infection. While it is open, it normalizes pressure and helps secretions in the middle ear drain into the throat.

Tympanostomy (i.e. “tubes in the ears”) is used to treat children with Eustachian tube dysfunction, specifically those who have had ear infection symptoms for more than 90 days.4 In tympanostomy, tubes are placed across the eardrum, which evens the pressure between the middle and outer ear. Tympanostomy can treat the current middle ear infection and also reduce the risk of recurrent ear infections in children.4

In adults, some otolaryngologists perform a procedure called balloon dilation of the Eustachian tube (BDET). As the name implies, a small empty balloon is placed in the Eustachian tube and inflated, which dilates (widens) the tube. BDET can be quite effective in treating Eustachian tube dysfunction in adults5 and may also be useful for children if tympanostomy fails.6

Tympanostomy and BDET are used to treat the “always closed” form of the condition. The “always open” form may be treated with intraluminal catheter placement, cartilage grafts, or complete occlusion surgery. Your ENT specialist can help you decide what treatment is right for you.