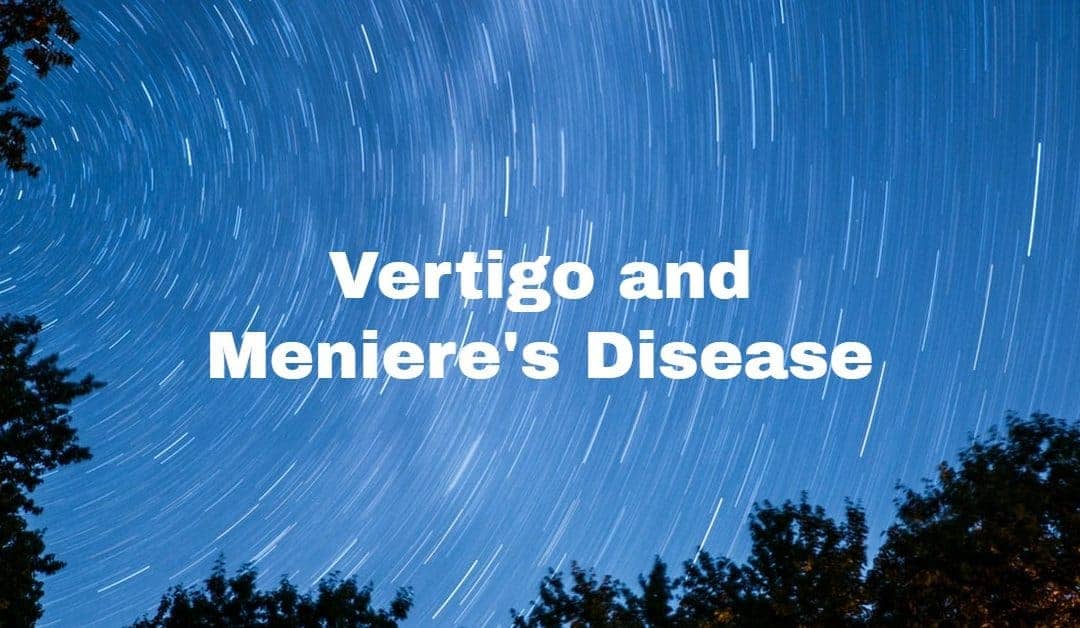 Meniere’s disease is a disorder of the inner ear. Meniere’s affects roughly 615,000 people in the United States, making it a relatively rare disorder. According to current statistics. About 0.2 percent of the U.S. population struggles with it. Although it can come on at any age, most people with Meniere’s are 40 or older. Meniere’s is called a disease, but it really is a cluster of symptoms for which the underlying cause is unknown and for which there currently is no permanent cure.

Problems in the inner ear

Named after the French physician, Prosper Ménière, who first identified the cluster of symptoms in 1861 as being linked to the inner ear, rather than to the brain as once thought, Meniere’s is a particularly intrusive disorder that can be difficult to diagnose. More than anything else, Meniere’s tends to be known for the extreme and unpredictable dizziness that typically comes with vertigo. The other common symptoms of Meniere’s include tinnitus, muffled hearing or the sensation that one’s hearing has been blocked, and a feeling of congestion, fullness, or pressure in the affected ear or ears.

The symptoms of Meniere’s aren’t singularly unique. Nor are they uniform among everyone who deals with it. Consider that dizziness, vertigo, and imbalance are among the most common symptoms doctors are faced with diagnosing. They’re highly common across many diseases. Yet, it’s uncertainty that really characterizes Meniere’s. Part of the confusion with Meniere’s is that it presents itself in different ways. For some people, the first noticeable sign of Meniere’s is an episode of vertigo. For others, it may be the slow progression of hearing loss, with vertigo developing later.

What makes Meniere’s such an incapacitating disorder for many are the unpredictability and intensity of what people call attacks. The duration of these episodes varies considerably. Attacks can be relatively brief, lasting for about 20 minutes. Or they can last for many hours, even up to a day. Episodes of Meniere’s may occur in clusters, with a group of attacks occurring over a short period of time. At other times, they may come months apart. But years also may pass between episodes. In the earlier stages of the disorder, many people have no symptoms between the attacks, or they only experience mild imbalance and/or tinnitus.

While the underlying cause of Meniere’s is unknown, the medical community believes it understands the mechanics of what is happening within the inner ear that triggers the symptoms. Simply, fluid builds up within the ear’s labyrinth—where the specific organs that regulate balance and hearing are found.

Under normal conditions, the membranous labyrinth is supposed to be filled with endolymph, a fluid that normally circulates, stimulating receptors that signal information to the brain about body position and movement. When someone has Meniere’s, there is too much endolymph within the membranous labyrinth, which causes swelling and issues with the normal balance signals that are sent to the brain. The result is vertigo and other symptoms. Hearing is affected in people with Meniere’s for similar reasons. Endolymph in the cochlea normally becomes compressed in response to sound vibrations, triggering sensory cells that communicate signals to the brain where the actual hearing takes place.

Treating and managing the symptoms of Meniere’s Disease

Because Meniere’s affects each person differently, physicians will suggest strategies and treatments based on the individual’s medical history, lifestyle needs, and the symptoms they’re experiencing.

Some methods for managing Meniere’s include:

If you suspect that you or someone you love is struggling with Meniere’s disease, contact us at Enticare.  We will conduct a hearing test and help you pinpoint problems and find solutions for your hearing needs.