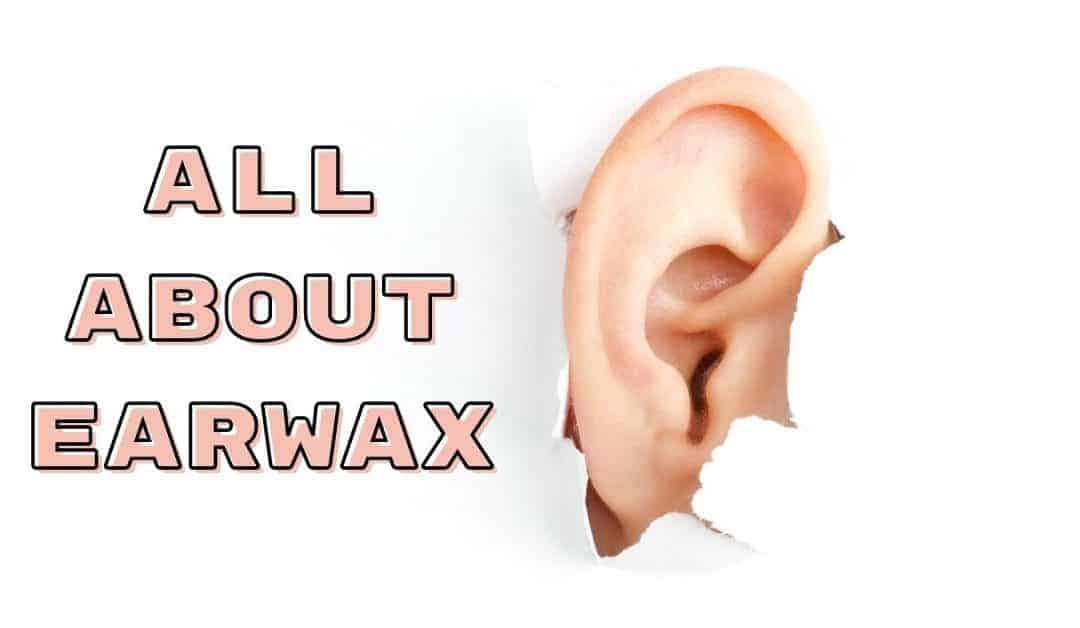 Earwax is among the many things that our bodies produce. We are all familiar with earwax and incorporate its removal into our regular routines. But do you know what earwax is? Did you know it actually serves a purpose? And that you should avoid using cotton swabs? Well if you have ever been curious, this article explores all things earwax!

Small amounts of earwax actually support the health of your ears. Integral to how we hear, the ears consist of:

–          Middle Ear: three connected bones known as the ossicles (among the tiniest bones in the body) and eustachian tube.

–          Inner Ear: cochlea – filled with fluid and thousands of hair cells, and auditory pathways leading to the brain.

The production of earwax, also known as cerumen, starts with the outer ear. Containing sweat glands, the outer ear releases fatty secretions which travel down the ear canal. This movement is facilitated by jaw movement, produced when we talk, eat, laugh etc. The secretions absorb dead skin cells, dirt, hair, and other debris as it moves down the ear canal. This mixture is referred to as earwax.

Earwax is beneficial to the ears because it is part of the body’s natural cleaning process. It contains antibacterial properties, allowing it to collect and contain dirt and other hazardous substances. This prevents them from further entering the ear and causing damage.

Earwax also helps keep the ears lubricated, preventing dryness and/or itchiness. Normally, earwax makes its way to the opening of the ear and after some time, it will flake off or wash away on its own. However, when earwax remains in the ears and accumulates, it requires removal.

Excessive earwax remaining in the ears can be harmful. It can lead to experiencing various symptoms that are uncomfortable including:

If earwax is not properly removed and stays in the ear, it can cause:

–          Ear infections: which can be caused by the accumulation of bacteria in the earwax

–          Temporary hearing loss: earwax buildup in the ear canal blocks soundwaves from traveling to the inner ear. This makes it difficult to then absorb and process sound information.

It is important to know when and how to safely and effectively remove earwax to prevent discomfort, infections, and/or temporary hearing loss.

People typically clean their ears and remove earwax with a cotton swab. But this strategy is not recommended because it can easily (and likely) push some earwax further into the ear. This can impact the eardrum, causing irritation or infection which can impact your hearing health. More effective ways to remove ear wax include:

This strategy uses substances intended to soften earwax which makes removal smoother. People can make their own solution (using ingredients like baby oil, olive oil, glycerin etc.), or purchase over the counter ear drops. This method involves placing drops of the solution into your ear followed by draining or rinsing the ears out.

If these methods do not work for you or symptoms are persisting, you should contact us for an appointment.

In addition to safely removing earwax when necessary, some useful tips to follow are:

–          Adequately dry out your ears after swimming to prevent infection

–          For hearing aid wearers: earwax buildup can happen regularly so be sure to regularly clean your device and your ears

–          If you experience consistent discomfort or pain in your ears, see a doctor as soon as possible